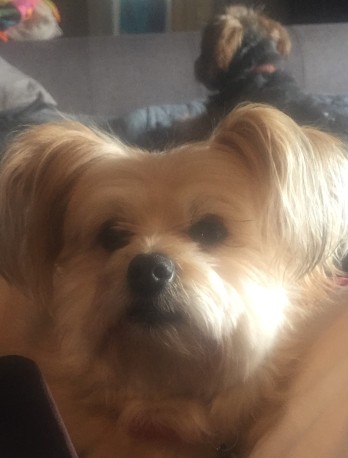 I had foot surgery recently and have been laid up almost completely – no pressure on the foot for 4 weeks. Given that I’ll be in this rather potato-like state for a while, I decided to hold my breath, make a wish and dive in to an Evangelina Takes Flight sequel.

I’ve had some ideas floating around my head for a sequel but didn’t have enough, or in any order to make for an entire storyline, that is, until I found myself with all this time on my hands (not on my feet).

Writing a historical fiction is a serious commitment due to the amount of research that has to be done on top of the story development and writing itself. Four chapters in and I already love where the story is leading me. And the research – the surprising and illuminating research! There’s at least one thing on every page I have to check into.

Evangelina Takes Flight was bestowed with some notable awards due to its historical authenticity, and I pledge to take as much care with the research on the sequel. I have so much to learn, and oh, what fun it will be!

PS: the photo is of Luna (and Diego in the background). They’ve been good company while I recuperate and type, type, type.

This entry was posted in Uncategorized. Bookmark the permalink.